- November 18, 2014
Hello everyone!
Well as some of you may know I have a sister named Cece (Cecilia) which is also my best friend and co-owner of YouTube.com/RoseLifeXO, little sister named Camila, 2 younger younger brothers, and a precious little girl from Rwanda, Africa named Sylvie that I care for as a sister, which my parents decided to sponsor as well! They all mean the world to me and in a way these crazy kids inspired me to sign up for an event called ''Sister To Sister''.

I basically got assigned a little girl for the day. I was assigned a 9 year old girl named Noelia. We met and I got to know her for about an hour while we had breakfast and talked. To my surprise she was also vegetarian and loved YouTube as well. Rad chick haha. After that we got to go to an arcade/bowling alley and had pizza. Who doesn't like pizza right?! Also I vlogged, but unfortunately I lost half of the footage and I didn't think it made sense to upload just one half.

It was hilarious, because Noelia cheered so loud for our team while we bowled. The next day, my friends asked me if I had a cheer squad haha She was quite a handful, but a lovely one! It was such a fun day. To think that I was hesitant to go, but I'm so glad did and pursue my goal to get out of my comfort zone and experience different things. What's the point of life if you're not actually living it? A year ago I would not have done this haha, there was so many people there. Meeting Noelia was wonderful! 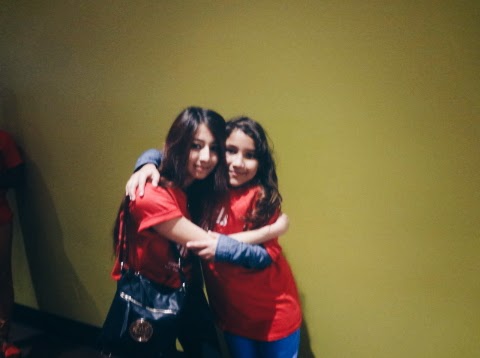 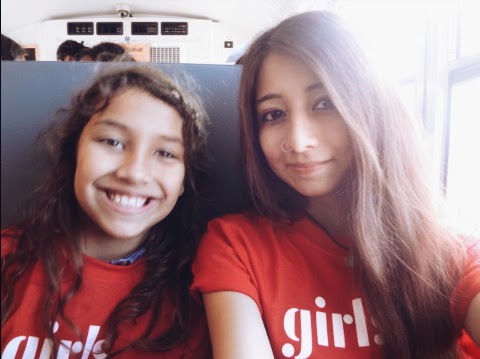