Tuesday, April 28th, 2015 Cece and I went to the Future Hearts Tour in Dallas, Texas. I primarily went to see All Time Low FINALLY, but I adore all the others bands as well. It was our second time seeing State Champs! They are one of my favorite pop punk bands for sure. I cannot describe how rad the line-up and set-lists were. The show was perfect and I am so grateful for the experience! I tried my best to vlog some great footage so please check it out the video on my channel https://www.youtube.com/user/RoseLifeXO Thanks for all your support babes. I appreciate it :-)

Hello Everyone!    So who has heard of Selena? No, not Gomez. THE Selena Quintanilla. A Mexican-American woman born in Corpus Christi, Texas who revolutionized fashion and Tejano music. She was unfortunately murdered 21 years ago today... ,but I would like to focus on the impact she made on many lives during her short life. Selena began her singing career in a band called ''Los Dinos'' which was managed by her father. In fact, more than one of her album's went gold! The queen of Tejano was a Grammy winner who also created her own clothing line. Everyone knew how talented and special she was. Most of all people would remember the way her smile and voice instantly captured someones attention. The way she danced, which seemed effortless. As some of you know I am also Hispanic and like Selena, extremely proud of my roots and culture.      Even though Selena was Chicana she never forgot her heritage. Her style and music derived from Mexico. NOW she still continues to
Read more 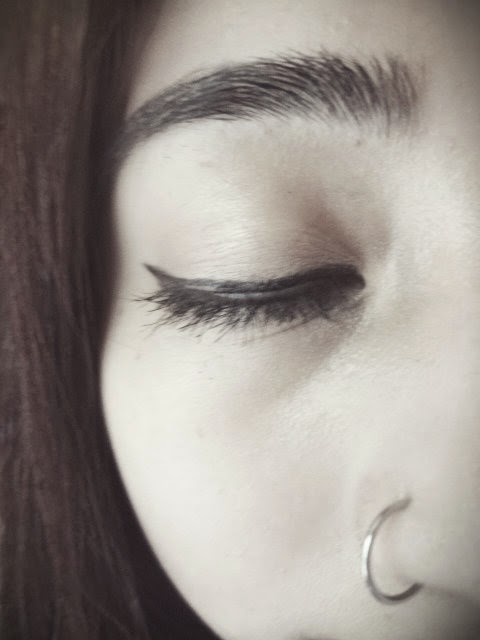 Hello Everyone!  Well today was my first day of 12th grade in high school, I'm honestly stoked for it to be over because I just really want start going to University and live life more to the fullest. I'm not really in the mindset of  ''OMG senior year'' because it's still school and there isn't anything that I'm looking forward to this year really except for anything that will contribute to graduating. I know it might sound weird, but I'm not really the type of person that would go to prom and such..especially since it's only my 2nd year at that school, but yeah that's just me. Anyway, as my sister Cece and I arrived at our school, a teacher that I already knew came up to me and just asked me how my Summer was. Luckily she also told us what class to go to since no one had an idea of where to go haha. Then I met up with 2 friends and talked to them for a while before the bell rang. Homeroom was probably the only class that I did not l
Read more