- March 31, 2016
Hello Everyone!
So who has heard of Selena? No, not Gomez. THE Selena Quintanilla. A Mexican-American woman born in Corpus Christi, Texas who revolutionized fashion and Tejano music. She was unfortunately murdered 21 years ago today... ,but I would like to focus on the impact she made on many lives during her short life. Selena began her singing career in a band called ''Los Dinos'' which was managed by her father. In fact, more than one of her album's went gold! The queen of Tejano was a Grammy winner who also created her own clothing line. Everyone knew how talented and special she was. Most of all people would remember the way her smile and voice instantly captured someones attention. The way she danced, which seemed effortless. As some of you know I am also Hispanic and like Selena, extremely proud of my roots and culture.

Even though Selena was Chicana she never forgot her heritage. Her style and music derived from Mexico. NOW she still continues to touch many hearts and inspire millions of all over the world. I've personally heard many non-Spanish speakers listen to her music. That's what Selena did, she connected people regardless of the language barrier. That is why I will always see her as a role model and inspiration who never let anyone put her down, while remaining kind and humble through it all. Selena is the definition of a hard working and empowering women. Selena will always live. 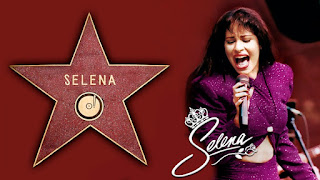 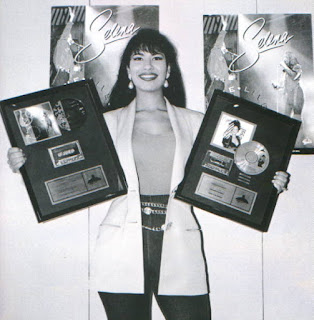