You need nature & nature needs you

So few weekend ago I chose to volunteer for a river clean up. My city does it a few times a year and this was my first time going to this event so I was pretty stoked. There were only seven people participating in the group I was in so when we got to the lake I did not expect so many people! I was wrong though, quite a lot of people were there from many different organizations and churches.

The day started off as cloudy, but the sun began to shine about an hour after we arrived.. so it got pretty hot! It was hilarious trying to walk down steep pavement and into a bridge that lead us over the river. There were many hills so overall it was a leg workout haha. Cece and I decided to explore some places while we were there and found a pond. As you can imagine the rocks had a lot of bottles and such caught between them though so I hiked down to get them out. It was a good feeling seeing the difference afterwards. Later on, we all went downtown for a gathering with the rest of the volunteers from different areas of the city. Wow, there was so much people there! It was fun.

This experience was honestly wonderful and I'm really glad that I went through with it. I definitely got out of my comfort zone by doing so. Also I think that if we don't help nature which is basically where we all live, then who will? Future generations need this place and lets not forget that animals and plants live here as well! We cleaned up so much garbage, it was unbelievable. I know we all get lazy to do things like putting garbage in a trashcan, but I'm so going to be more mindful about that from now on. I'm sure that it'll make a huge difference if we all do. 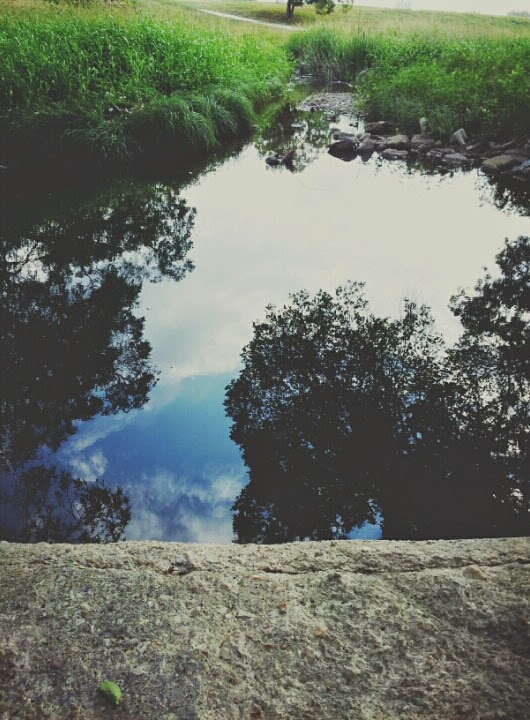 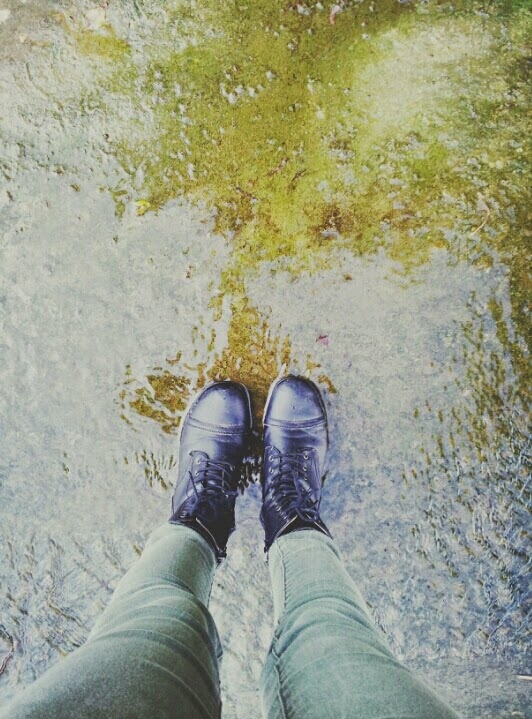 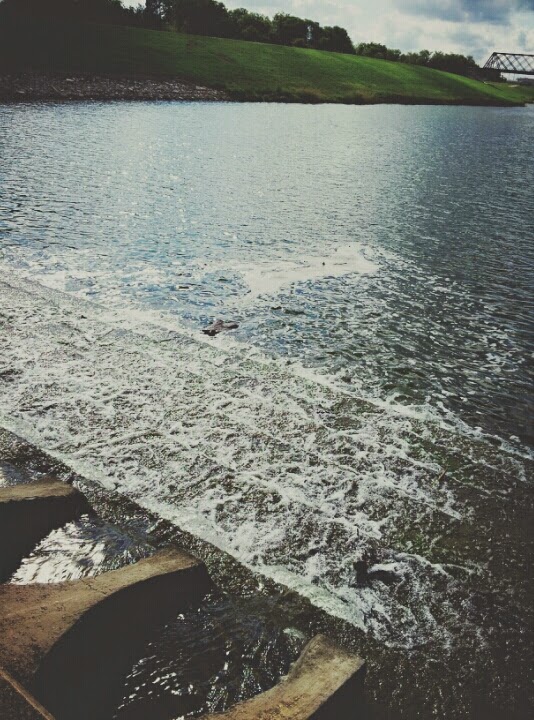